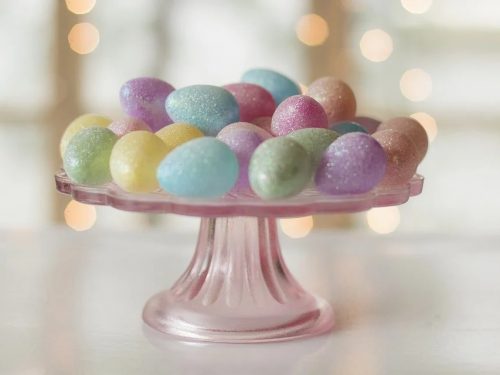 When you think of Easter and food, chocolate eggs are possibly one of the first things that spring to mind. Easter eggs should of course have a prominent place in any Easter feast, but what about other traditional Easter food? In addition to being delicious, Easter food is very symbolic to many, often with strong religious links behind it. Here we have a look at some of the favoured Easter treats and their history.

Simnel cake has been around since medieval times. In fact, in Gloucestershire in the 17th Century, servants returning home for Mothering Sunday wished to bring a gift. Food stocks were not easily available at this time and Simnel cake provided a high-calorie treat. Later on, the Simnel cake became known as Easter cake. This simple fruit cake is traditionally topped with eleven marzipan balls to represent the eleven apostles of Christ, minus Judas. It contains lots of dried fruit and marzipan, and was considered a super sweet pause during the period of Lent when Mothering Sunday could be celebrated.

A sweet roll filled with raisins or currants and marked with a cross on top. Everyone knows the symbolic hot cross bun. Traditionally marked with a cross to signify Good Friday, hot cross buns were packed full of ingredients that were not allowed during the period of lent. Eating the hot cross buns signified the end of lent. There are various theories around what parts of the hot cross bun represent, and in more recent years sometimes the raisins and currants have been switched out in favour of chocolate, raspberries, orange and caramel flavours to name a few!

Other cakes to enjoy at easter are: 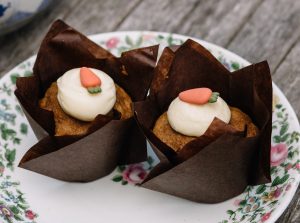 The Christian calendar follows the period of Lent, 40 days before Easter to reflect and prepare. Christians believe that by fasting or giving up certain luxuries they are honouring Jesus and his sacrifice. Easter food carries great significance as it symbolises the end of Lent. For those who had been fasting, being able to celebrate meant they had succeeded and some believe they were closer to God as they had shown great strength and devotion to uphold the period of Lent.

Fasting through Lent took many different forms, some cultures prohibited all animal products, others banned fruit and eggs but allowed bread. Many abstained from food for the whole day until sunset. Later on, modern cultures took to abstaining from a favourite activity, alcohol, chocolate or sugar.

Whether you follow a religion or not, many Easter treats have symbolic reference. We enjoy all things Easter, especially cake!

For cakes and other sweet treats, check out my Cake Portfolio or get in touch! 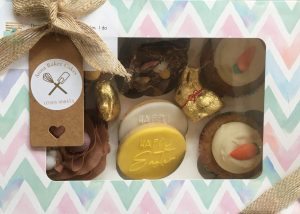 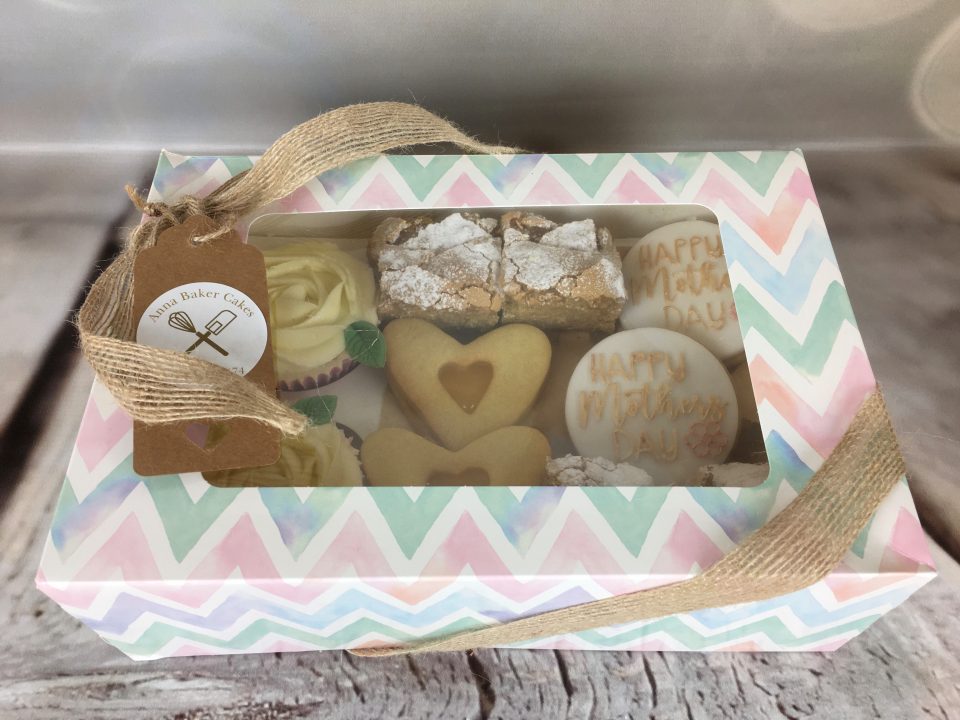 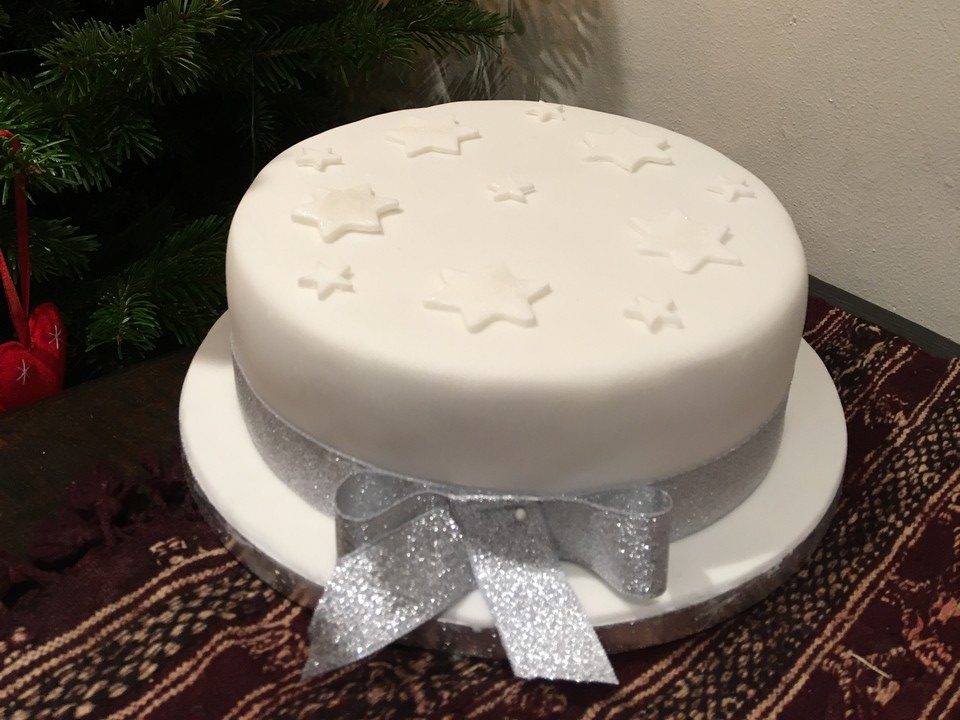